Bill was one of the original five businessmen that purchased an unwanted outlying military airfield in the late 60’s. Originally it was to be a real estate investment but later investigated the idea of developing the neglected and obsolete airfield into an airpark.

At the time the only airparks that were a success were industrial airparks with offices, warehouses and factory buildings along the taxiways. The big five came-up with an idea to develop a community where one could live, work and play with flying machines at their home.

Spruce Creek was to have industrial buildings along the southern end of the complex and homes on the north side. They included plans for a Country Club with tennis courts, a swimming pool and a 36 hole golf course. The plans included a complete civil infrastructure with water and sewer systems, electricity, and cable TV for the community. Additional plans incorporated a campground and marina.

At the time, 1969, the airport was accessed by a dirt/sand road appropriately named Airport Road. It approached the property from the east side of the field and utilized some of the existing taxiways then transitioned to Pioneer Trail to the south of the property.

The first order of business was to constructed a bridge on the north entrance and design a golf course. They operated out of two mobile offices in the center of the airport and later construct five attached living areas with T-hangars.

The first homes were completed in the mid seventies and shortly after there was the great gas crunch and the buyers stopped coming. The five owners brought in several other investors, but ended up surrendering the property to the mortgage holder, which was an insurance company. That company tried to continue the project with little success. The development project was put up for sale in the early eighties and purchased by Jay Thompson.

Out of nowhere there came a lot of gasoline and a lot of buyers and the rest is history.

Lenny and Pat Ohlsson worked for Bill Slaughter and eventually purchased the real estate company. Over the years the Ohlsson’s had acquired some of the other real estate firms that had sprung up.

Pat and Lenny have been in business for over twenty-seven years by relating with the buyers and sellers as friends. They plan to be at Spruce Creek Fly-In for many more years. 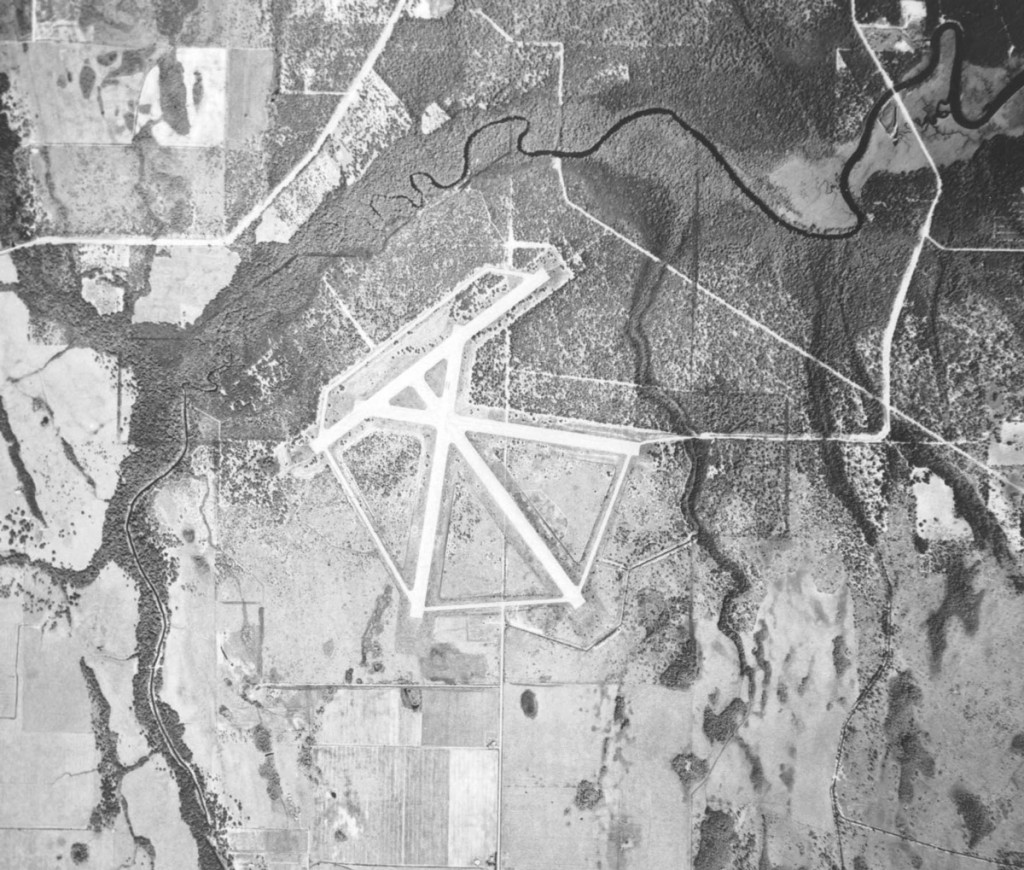